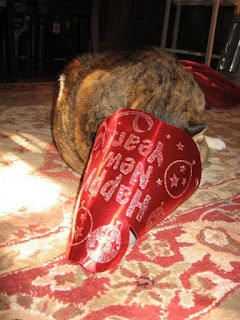 Posted by Unknown at 4:24 PM No comments: 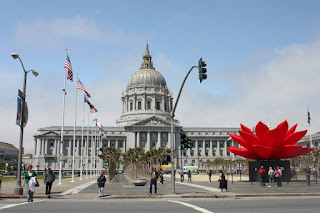 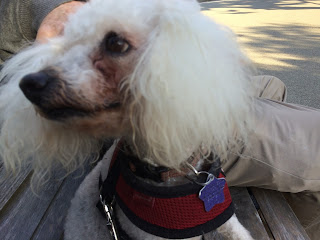 My little Chloe passed away - I am so sad - and so lucky to have such a loving best friend.

Posted by Unknown at 9:05 AM No comments: 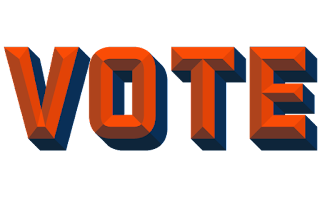 Jonathan Lyens - Election Night
When:  November 8, 2016 - Tuesday
8:00 p.m. to 11:00 p.m.
Where:  Steins, 731 Clement Street, San Francisco
What:  Come have a drink and follow the evening's election night return with Jonathan Lyens for Supervisor in District One with volunteers and supporters
Source:  Facebook events

Please note: Information:  Next and last calendar for 2016 will be November 14th - MondayDeadline - Sunday November 13th at 5:00 p.m.
Contact:  lindapost2000@comcast.net