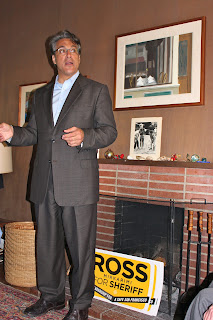 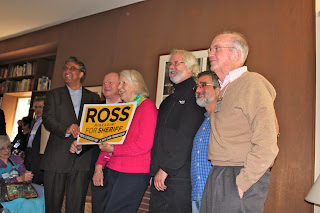 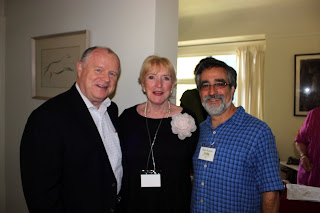 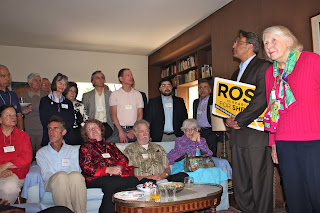 Being Sheriff is a very serious matter - especially in today's world.  It is nice to see there will be a continuance of the fine work and service of Sheriff Hennessey.

District 5 Democratic Club - Supervisor Ross Mirkarimi
When: June 1, 2011 - Wednesday
6:30 p.m.
Where: ClubWaziema, 543 Divisadero Street, San Francisco
What: June meeting with Supervisor Ross Mirkarimi will speak about his legacy of public safety advocacy and reform work in District 5, as well as his plans moving forward as well as his plans moving forward now that he is in the latter part of his second term.
Information: d5dems.org
June 2, 2011 - Thursday

Mission Dolores Park - Workshop #1
When: June 2, 2011 - Thursday
6:30 p.m.
Where: Mission High School Cafeteria, 3750 18th Street, San Francisco
What: Workshop #1: Rehabilitation. Design team and city staff will introduce themselves and the project, then lead groups on a site walk to evaluate the park's existing conditions.  Groups will report back about their findings and brainstorm improvement needs.
Information: sfrecpark.org/doloresParkProject.aspx


Dennis Herrera for Mayor Official Campaign Kick-Off
When: June 4, 2011 - Saturday
10:30 a.m.  to 1:30 p.m.
Where: African American Art an Culture Complex, 762 Fulton Street, San Francisco
What: Join Dennis Herrera as he officially kicks off his campaign for mayor and lays the groundwork for his vision to make San Francisco a City that works.
Information: herreraformayor.com

Potrero Hill Democratic Club - "Sowing the Seeds of a Fair Farm Bill"
When: June 7, 2011 - Tuesday
6:45 p.m. Sign in and socialize
7:00 p.m. Program
Where: Potrero Hill Neighborhood House, 953 DeHaro Street, San Francisco
What: Get the big picture about US food system  from and Food and Water Watch's Adam Scow's    presentation,   "Sowing the Seeds of a Fair Farm Bill": regulation of the multinational corporations, supporting family farmers; and increasing access to healthy food in urban communities. Comments from various neighbors who source food locally and sell it, grow it themselves to eat or give away, or provide other resources for would-be urban farmers.
Information: phnh.org

Raising the Roof for Renters - A Benefit for Tenants Together
When: June 22, 2011 - Wednesday
5:30 p.m. to 8:00 p.m.
Where: The Women's Building, 3543 18th Street, San Francisco
What:   Fundraiser for Tenants Together. California's statewide organization for renters' rights invites you to a celebration of their first three years fighting to protect and expand tenant protections.  Join us as we honor tenant activists and allies around the state who are working for housing justice.  Help us raise funds so we can continue our work!
Live auction. Raffle.  Live music, light refreshments.  Special Guests.
Early bird tickets $20 At the Door $25.
Tickets: TenantsTogether.org/raisingtheroof

San Francisco Political Events - That Was the Week That Was 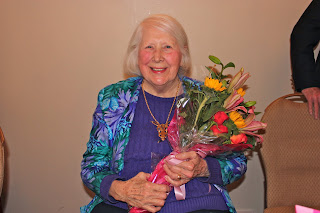 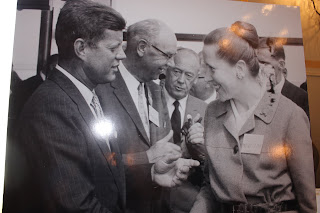 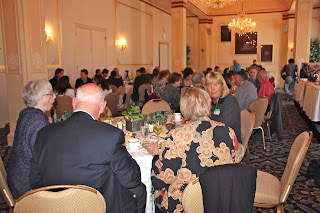 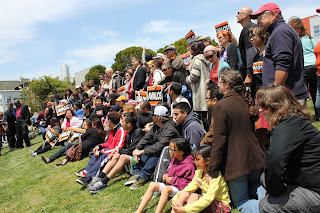 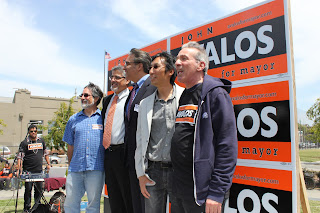