Unite Potrero - "This is where it begins" 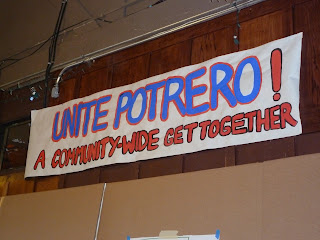 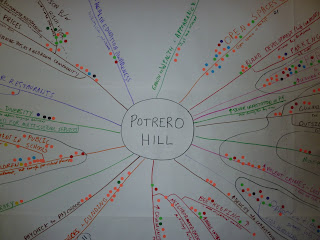 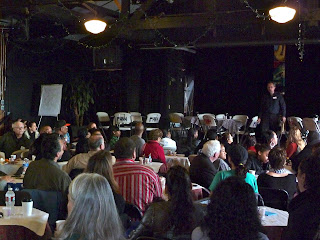 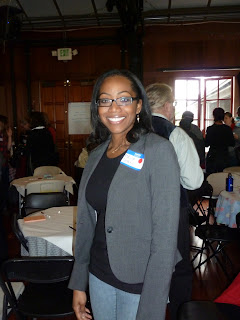 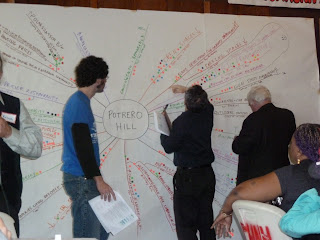 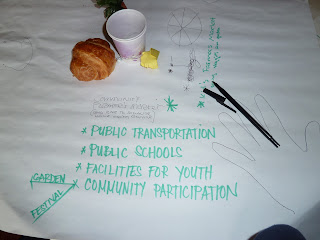 Potrero Unite met on Saturday at Potrero Hill Neighborhood House to talk about a shared community   vision and to launch ongoing action teams.  Follow-up meeting will be February 5th (see calendar below)


Violence Prevention Planning Meeting
When: February 11, 2011 - Friday
5:30 p.m. to 7:00 p.m.
Where: Horace Mann Academic Middle School, 3351 23rd Street, San Francisco
What: San Francisco Department of Children, Youth and Their Families, Department of Juvenile Probation and Department of Public Health invite you to participate in the San Francisco Violence Prevention Planning Community Input Process.  This is to gather community input on ways to reduce violence in local neighborhoods and to create a peaceful environment for children, youth and their families.
Information: Veronica Martinez vmartinez@dcyf.org 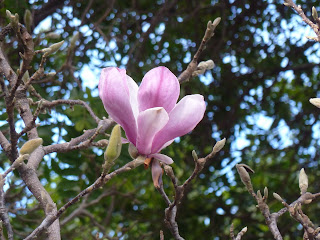 That Was the Week That Was - Week 2 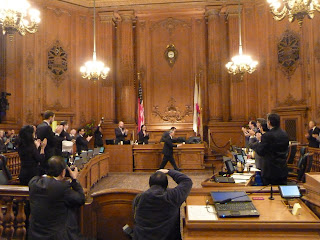 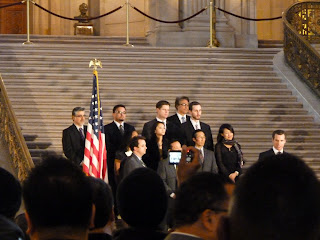 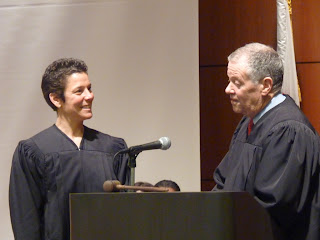 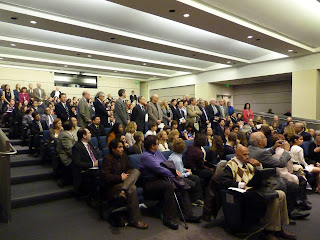 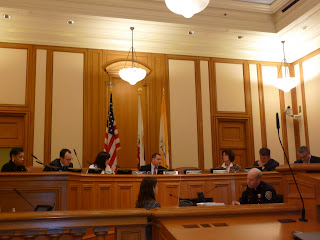 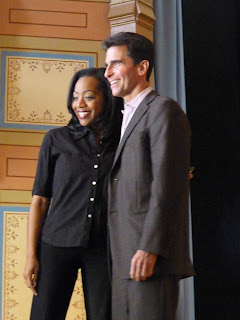 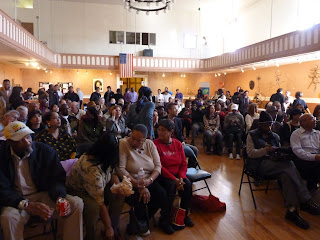 
Awards Celebration:
Alliance will be electing new officers, distributing door prizes to those in attendance and providing refreshments.  Open to the public.