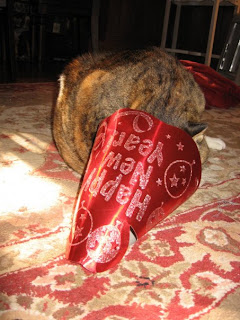 Supervisor Meet and Greet - Mix and Mingle with San Francisco's New Incoming Supervisors
When: January 6, 2011 - Thursday
5:00 p.m. to 7:00 p.m.
Where: Bloodhound, 1145 Folsom Street, San Francisco
What: Join California Music and Cultural Association and The Recording Academy of San Francisco to meet with the incoming members of the Board of Supervisors: