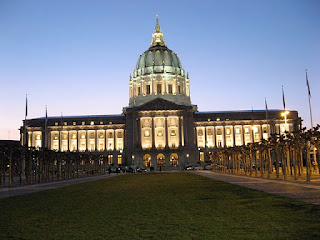 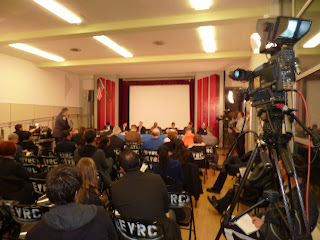 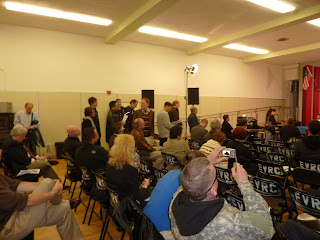 Posted by Unknown at 9:39 AM No comments: 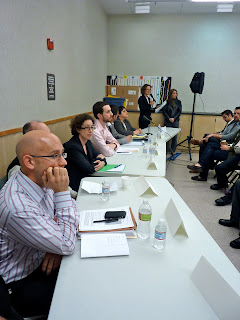 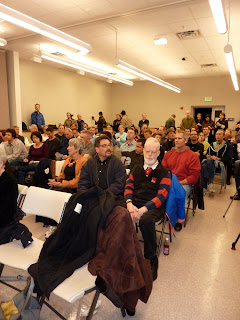 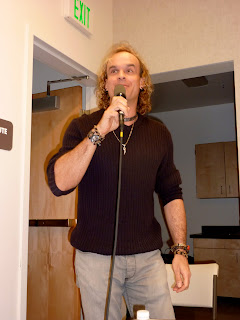 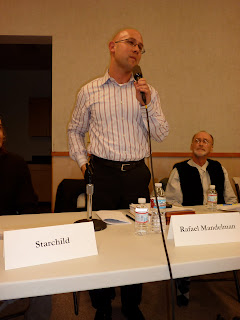 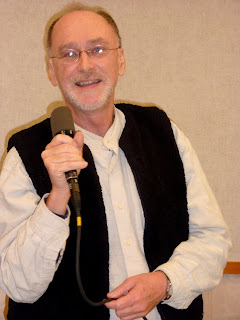 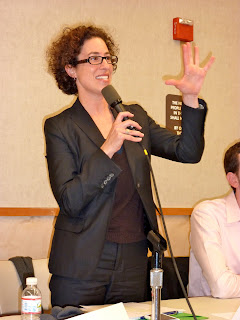 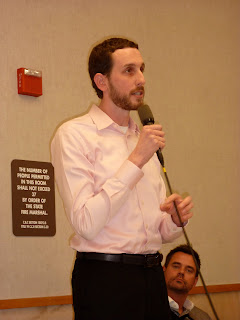 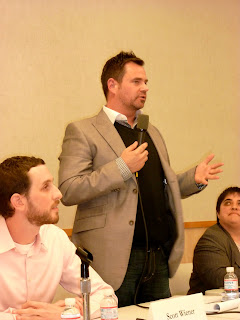 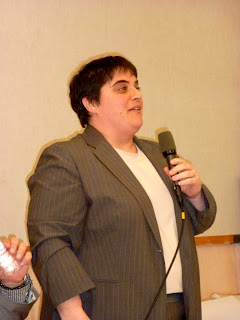 Please email any items or comments to sfpostnotes@gmail.com 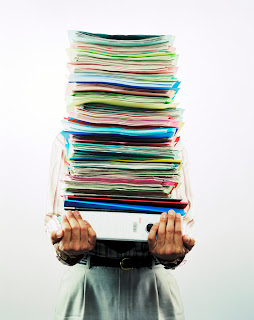 Correction:
Supervisor Bevan Dufty has endorsed Debra Walker for San Francisco Democratic County Central Committee (this is a correction). Supervisor Bevan Dufty has not endorsed for Supervisor in District 6. My apologies for the error.
Wikipedia's definition of "information overload" is a term popularized by Alvin Toffler that refers to the difficulty a person can have understanding an issue and making decisions that can be caused by the presence of too much information".
At Norm Rolfe's memorial Friday, someone got up and said the room was full of people who believe "it doesn't need to be this way".
Information is power - in this small place called San Francisco we have a abundance of groups and people who work everyday in every part of the City. We need to acknowledge their hard work and make sense of what is going on in order to proceed in changing, improving our lives.
Please help - if you have a meeting, event notice please forward to me at sfpostnotes@gmail.com.
I am trying my best to keep track of political events - especially the 2010 elections. We have to help each other.
Thanks,
Linda Post
February 22, 2010 - Monday

Please email any items or comments to sfpostnotes@gmail.com
Posted by Unknown at 10:08 AM No comments: