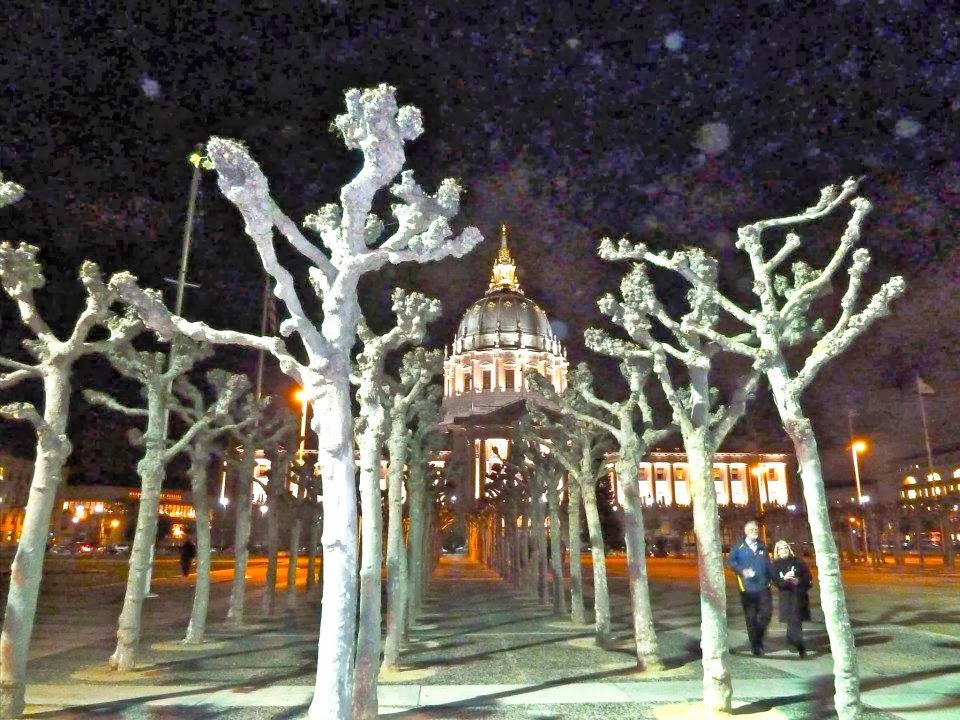 Important Notice: Next calendar posting will be January 6, 2014 - Monday -

We Are Staying: Not One More Eviction - Mission
When: December 18, 2013 - Wednesday
Noon
Where: 3248 22nd Street at Barlett - in front of Revolution Cafe.  Join Eviction Free San Francisco and allies in the fight for housing justice in San Francisco.   Say  "Hell No" to the displacement of seniors, artists, immigrants and workers from this vibrant, diverse, working-class neighborhood and citywide.
Source: Facebook