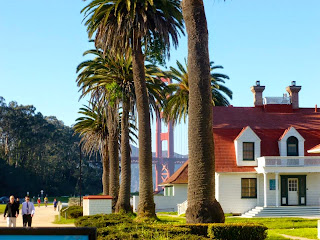 Ethics Commission
When:  May 27, 2015 - Wednesday
5:30 p.m.
Where:  City Hall, Room 416, San Francisco
What:  From the agenda:
Discussion and possible action on Commissioner  Keane's  Report on Recommendations for Both a Rewrite of the Language of Proposition J and for a Restoration of the Commission's Oversight of "Expenditure Lobbying  in Ballot Measures for upcoming Elections.
Commissioners:  Brett Andrews, Beverly Hayon, Benedict Hur,  Peter Keane, Paul Renne
Information:  sfethics.org

Jobs with Justice San Francisco - Housing Rights and Union Fights:  Workshop on saving our members' homes
When:  May 30, 2015 - Saturday
10:00 a.m. to 1:00 p.m.
Where:  Unite Here!  Local 2, 209 Golden Gate Avenue, San Francisc
What:  The housing crisis is harming union members, union power and political power.  What can we do about it?
Join Jobs with Justice SF and other union members from across the Bay to learn ways to fight back and to get tools and resources (for tenants and homeowners regionally).
Co-Sponsored by Housing Rights Committee, Tenants Together, ACCE, UESF and the San Francisco Labor Council
Information:  jwjsf.org
Source:   Facebook events