Betty Yee - What is good about government 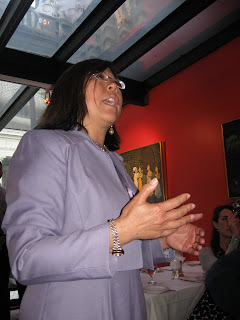 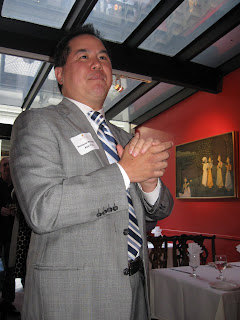 Labels: Board of Equalization Betty Yee