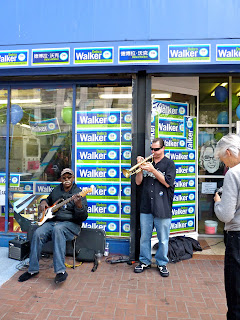 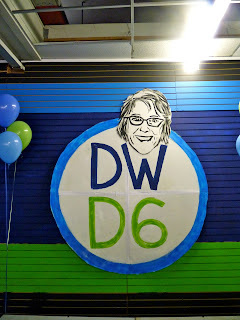 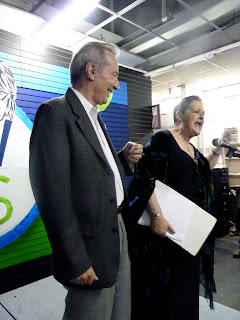 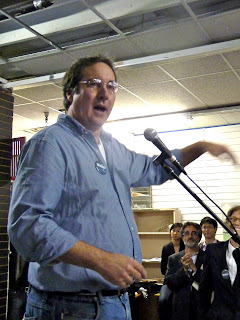 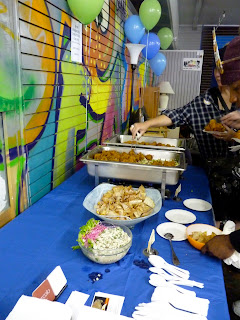 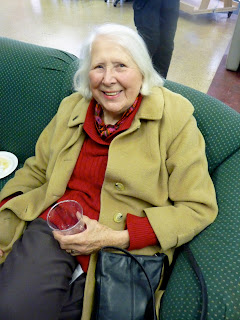 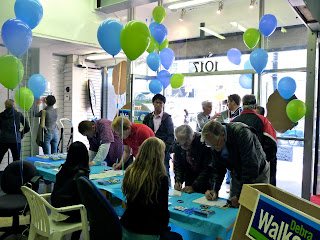 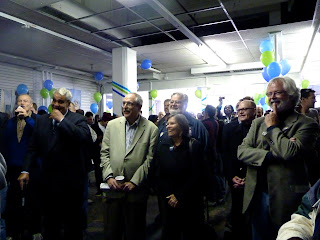 On Saturday I attended the Headquarters Opening for Debra Walker, candidate for Supervisor in District 6.

On a sunny Saturday, an impressive crowd cheered on Debra Walker and heard from:

Hene Kelly, member of the DCCC: "I am  supporting  Debra Walker".   Debra is the choice of Teachers, Labor and the   San Francisco Party . Debra is the right choice".

State Senator Leland Yee:  "Debra embraces us all - she brings everybody together"

Mike Casey President of United Here! Local 2: "Debra Walker is on the front lines, she is a leader, she is what our City is going to be".

Bert Hill for BART Board of Directors Bicycle Caravan
When: August 22, 2010 - Sunday
11:30 a.m. to 1:30 p.m.
Where: Sunday Streets: Meet at Stanyan and JFK to get a Bert for Bart sign for your bicycle.
What: Join Bert Hill and his team of bicycle and BART enthusiasts for a spin down JF Drive and along the Great Highway.  They will have signs on sticks and he will be wearing blue for Bert and BART.
Information: 415-860-7101
Rebecca Prozan - Happy Birthday Prozan.
When: August 22, 2010 - Sunday
6:00 p.m. to 9:00 p.m.
Where: The Liberties, 998 Guerrero Street, San Francisco
What: Rebecca Prozan's birthday.  No donations or gifts please.  Public event.
Information: rebeccaprozan.com


D10 Candidates Meet and   Greet
When: August 24, 2010 - Tuesday
5:00 p.m. to 8:30 p.m.
Where: Velma's, 2246 Jerrold Avenue, San Francisco
What: Concerned Citizens of the Southeast Sector have joined together to host an event that will introduce candidates running for Supervisor in District 10, to the stakeholders of the Southeast Community.  All are welcome.

Rincon Hill Neighborhood Association - Neighborhood meeting
When August 24, 2010 - Tuesday
6:30 p.m.
Where: The Infinity, 333 Main Street, Club Lounge, (enter the central coutyard from Main Street and go up the stairs to the right to enter the Club Lounge).
What: Items from agenda:

Dolores Park Community Meeting
When: September 1, 2010 - Wednesday
6:00 p.m. to 8:00 p.m.
Where: Mission High School cafeteria (which is located across from the tennis courts in Dolores Park (entrance to cafeteria off of Dolores & 18th Street).
What: Dolores Park Works is organizing a community meeting to discuss safety, law enforcement and 19th and Dolores.  Items off agenda