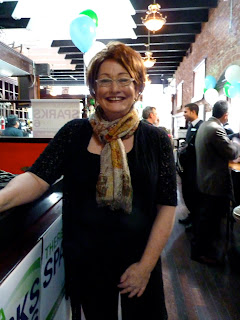 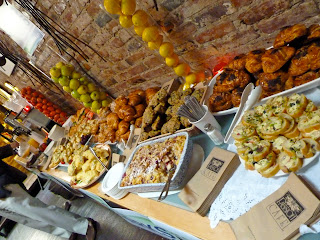 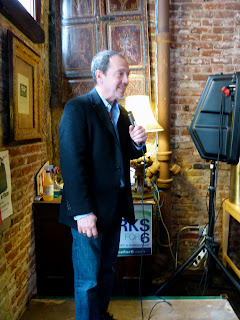 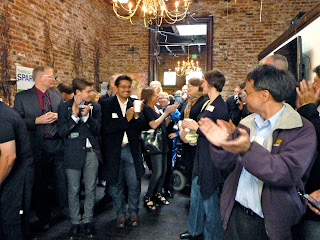 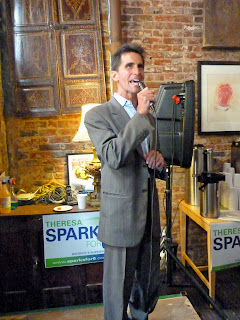 Theresa Sparks and all her supporters and friends shared a wonderful brunch spread and heard:

Art Swenson, President of Small Business Network -   "This is an historic morning.  Theresa has real financial experience, common sense and she will bring new direction to the Board of Supervisors".

State Senator Mark Leno - "District Six is the most diverse district.  Theresa will bring dedication and compassion to the job of Supervisor".

Supervisor Bevan Dufty - "Theresa Sparks will bring big change to the Board of Supervisors".

Harvey Milk Club PAC Meeting - Qualifying PAC Endorsement Meeting
When: August 7, 2010 - Saturday
Starting at noon
Where: LGBT Center, Ceremonial Room, 1800 Market Street @ Octavia, San Francisco
What:  This endorsement meeting is to vote on Ballot Measures.  One must be present and signed in for at least one hour before voting.
Information: yppolitical@milkclub.org

Fundraiser for Eric Smith for Supervisor District 10
When: August 8, 2010 - Sunday
2:00 p.m. to 5:00 p.m.
Where: Fillmore Jazz Heritage Center's Lush Life Gallery, 1320 Fillmore Street, San Francisco
What: Join Eric Smith, candidate for Supervisor in District 10,  and his friends for an afternoon of jazz, food and fun at the Fillmore Jazz Heritage Center's Lush Life Gallery. Some of Eric's best friends in jazz, including saxophonist Wilbur Rehmann, bassist Edo Castro  and keboaradist   Sam Peoples will be on hand to provide some memorable music for the occasion.
This will be a chance to hear Eric's platform and tell him what is important to you.
Contributions up to $500 will be accepted.  We welcome $5. and $10. contributions.
Information: secure.actblue.com/contribute/entity/23114.

Eric Smith - candidate for supervisor in District 10 has received the endorsement of the Alliance of Californians for Community Empowerment.  (formerly known as ACORN).