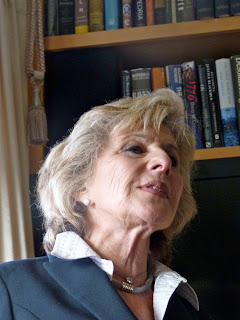 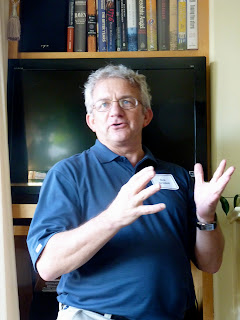 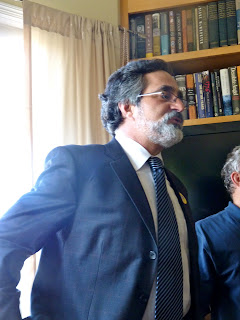 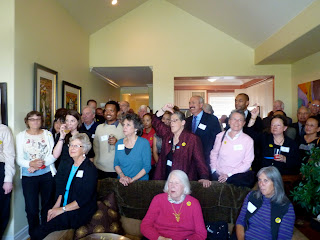 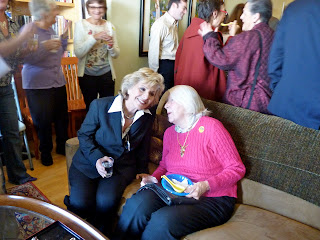 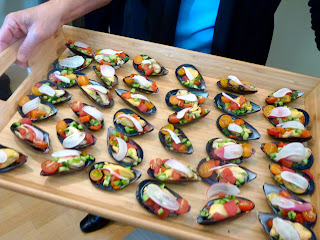 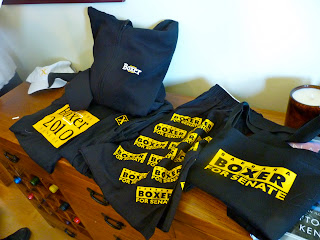 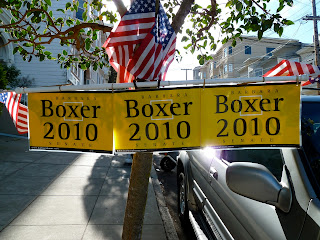 
Barbara's loyal  supporters, going back to her Board of Supervisor days in Marin, came together to hear Barbara:


"I am in this race for a reason, to make life better for the people I represent".

See calendar  below - information regarding Debate party being sponsored by the San Francisco Young Democrats on  Wednesday, September 1st.

Dolores Park Community Meeting
When: September 1, 2010 - Wednesday
6:00 p.m. to 8:00 p.m.
Where: Mission High School cafeteria (which is located across from the tennis courts in Dolores Park (entrance to cafeteria off of Dolores & 18th Street).
What: Dolores Park Works is organizing a community meeting to discuss safety, law enforcement and 19th and Dolores.   Public safety, law enforcement in the park, and measures underway to address pedestrian safety at the intersection of 19th Street and Dolores will be discussed.  Everyone is welcome and encouraged to attend.


Muni will restore 61 percent of the service reductions implemented on May 8.  Information: sfmta.com


Important:  Items change - please check before attending event for any changes.
Posted by Unknown at 10:50 AM